UNA VITA PER LE CORSE - A LIFE FOR RACING 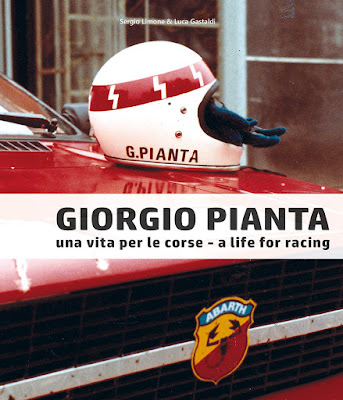 The idea to dedicate a book to Giorgio Pianta was born on the occasion of the delivery of two large boxes from his photographic archive, organized “randomly” by his wife, for a “rearrangement mission”: an immense job, plenty of material to examine, rich in quantity and quality. A round up over more than thirty years of Italian motorsport, a lot of photos of the most varied cars, driven with great expertise along with his boundless passion and irrepressible enthusiasm.
So, Sergio Limone and Luca Gastaldi collected the most meaningful images in chronological order into a volume, to share with whoever knew him, in person or just for his fame. 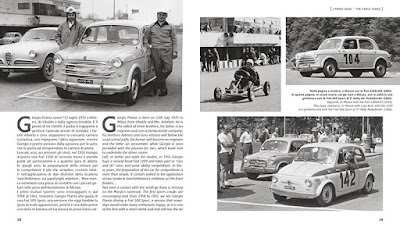 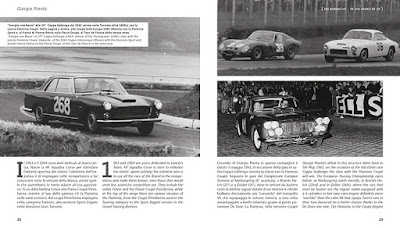 Far be it from me is the idea to celebrate the character Giorgio Pianta, multifaceted and complex, with a driver-test driver-manager unique career.
On the basis of the rearranged pictures, Limone and Gastaldi have tried to reconstruct, year after year, his story, his successes and his defeats: obviously, the years we spent together developing cars for the victories are a little richer in direct information and anectodes.
To talk about Giorgio Pianta and better define his memory, we have left room for some statements by people who had him as a colleague, team leader, chief mechanic, manager, friend, husband and father… 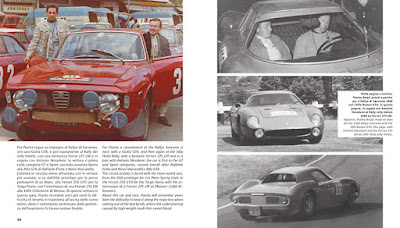 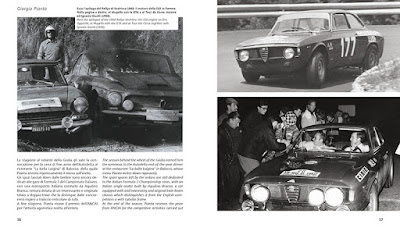 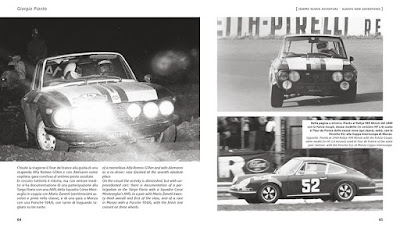 Giorgio was the first Sergio Limone consultant as a test driver (at the time of the SE037, or of the Lancia Rally) then his colleague (in charge of the racing car resolution and the rally sector activity), and finally as his boss (during the Alfa Romeo years, culminated with the victories in the DTM 1993 and the BTCC 1994). 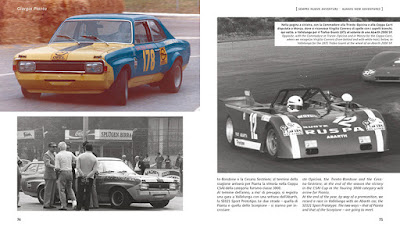 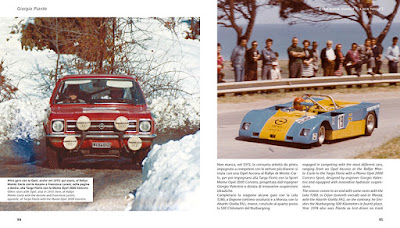 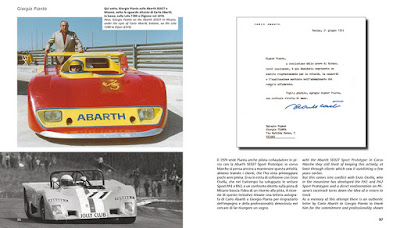 Common denominators were the passion for his job, his tireless desire to fight, his ability of “falling in love” with certain ideas and his obstinate will to realize them, sometimes beyond logical limits.
Then the Alfa years came, with the fantastic victories in two championships: in particular that of the BTCC 1994 was the result of his obstinacy to make up for a bitter year by working hard on what was considered by everyone the most difficult championship of the category, impossible to face with success by a non-British team: in Giorgio’s mind the impossible did not exist, at least in sport, and together with the team we have proved it in many occasions. 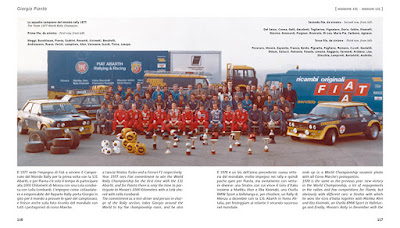 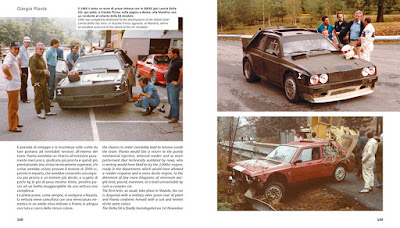 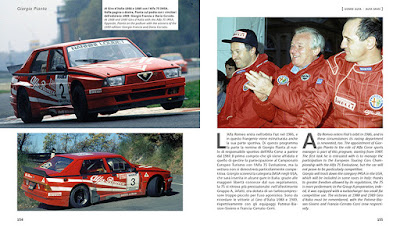 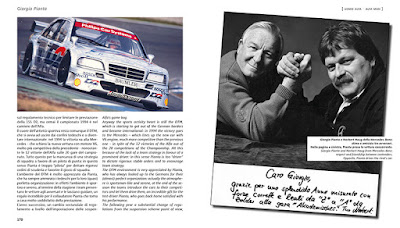 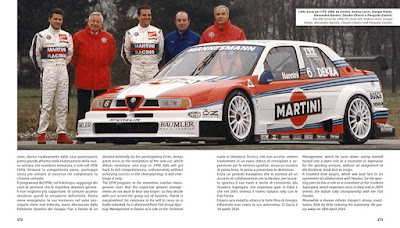