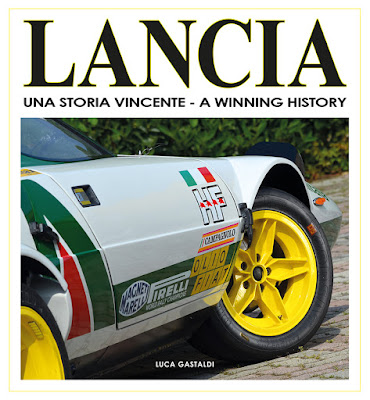 The Lancia adventure in motorsport begins in the first decades of 1900, when some indipendent drivers choose the Vincenzo Lancia's cars to brave the most important races of that pioneering era.

Later, after the death of Vincenzo, his son Giovanni decides to increase the racing activities. The Lancia official racing team born at the beginning of the 1950s. They debut at the 1951 Mille Miglia race, which was officially entered by two Aurelia B20 GTs especially setup for this long Italian race.
Secondly, in 1952, Vittorio Jano was given the task of designing a new sportscar. The D20 debuted at the 1953 Mille Miglia and it won the Targa Florio. From the D20 derived the D23, then D24 that exploited the technology available at the time in the best way.
D24 meant the end of the Lancia sportscar programme, for on 18th October 1954 the company announced its retirement from sportscar racing in order to pursue its ambitious project in Formula 1.
The single-seater which took Lancia into the highest category of motor-racing was extremely advanced for its time. It was called D50 and debuted at the 1954 Spanish Grand Prix in Barcelona, the last round of the Championship. 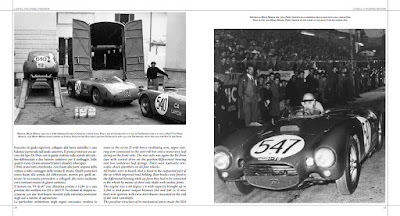 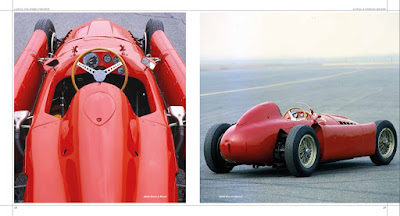 On 26th May 1955, Gianni Lancia was in shock for the loss of his driver Alberto Ascari, dead in Monza: a tragedy that made him withdraw from racing completely and almost immediately. At the time Ferrari was in grave difficulties and Lancia decided to donate its D50s, spares, equipments and blueprints to the "Cavallino". Vittorio Jano himself moved to Maranello in order to develop the D50s to allow them to enter the 1956 season.
Nearly ten years would pass before Lancia approached racing once more. The racing versions of the Aurelia and Appia cars were the main choice for gentlemen drivers who raced both on track and road. During the Sixties, the HF Squadra Corse racing team was founded: initially a private venture only flanked by Lancia, with the birth of the Fulvia Coupé (1965) it was officially incorporated by the firm and managed by Cesare Fiorio. 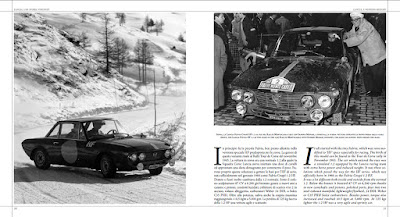 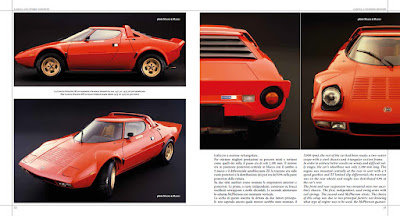 It was the birth of a new era, a decade of success achieved by the Fulvia and the Stratos. From Formula 1 in the Fifties, Lancia decided to move to the International and World Rally Championships between the Sixties and Seventies.
And finally in the Eighties and until the beginning of the Nineties with the 037, Delta S4, Delta 4WD and Delta Integrale models. 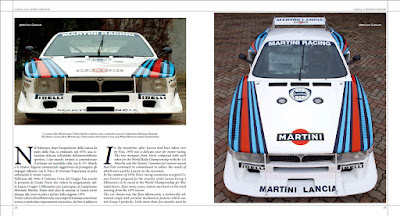 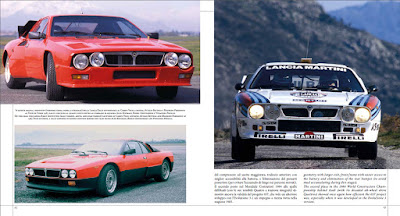 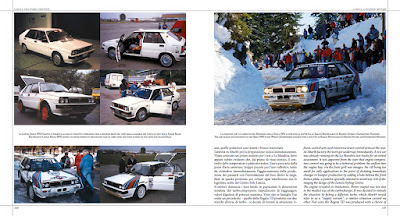