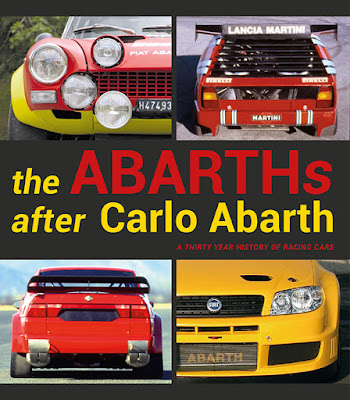 This book is a collection of notes dedicated to all those who helped the engineer Sergio Limone to "play with cars" for so many years and allows Limone to believe that, ultimately, the effort was really worthwhile.

A “notebook” in lieu of a book, because books have a different narrative style, the authors intention with this document is to highlight, for the benefit of interested readers, the work of many people during the period from 1972 to 2005 (33 years of competition cars and other projects) and the achievements, led by a group of technicians whose roots went back to the Abarth of the 1960s, when the company was headed by Renzo Avidano and Mario Colucci. 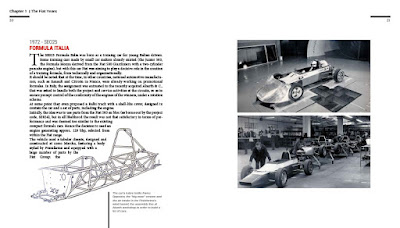 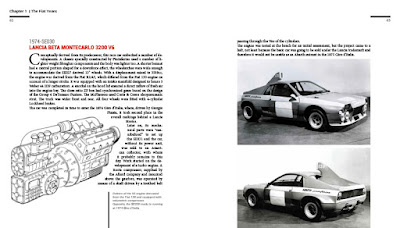 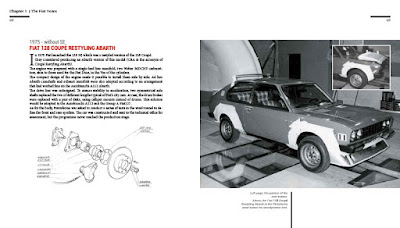 Since then, the Abarth company has changed hands many times over, has been merged and transformed, but its technical strengths have always remained at the forefront, as a common thread.
Car models were produced and achieved greater or lesser success in an endless procession, and the projects were named according to a system rooted in the very origin of Abarth models: the code “SE” followed by a three-digit project number.
How the “SE” code came to be used is not that clear. When this code was used at Abarth, "SE" models alternated with those labelled “ES”, as can be seen from a list drawn up in 1975 that includes the models launched up to that time from 1960.
Some models, including highly prominent ones, whose name for various reasons did not include the “SE” code, are included in the list based on the chronology of their creation. 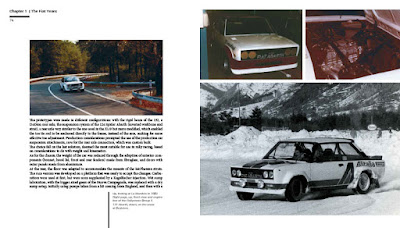 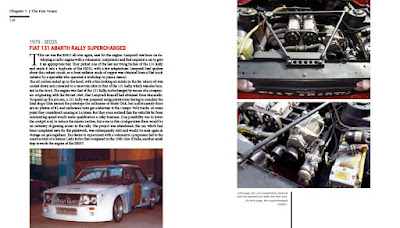 The Company setup changed several times, following various mergers involving Lancia, Fiat and Alfa Romeo.
The first “marriage” occurred in 1972, when the rally division of Fiat, headquartered in Corso Giulio Cesare, was merged into the recently acquired Abarth operation. In the late 1970s, Lancia Corse was also moved to the Corso Marche facilities, and in the late 1980s a single centre was created, with Abarth and Alfa Romeo technicians working on the competition models. 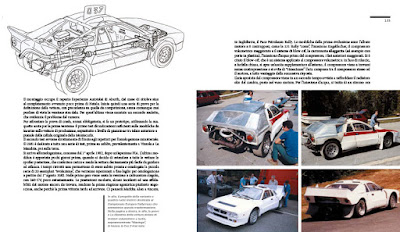 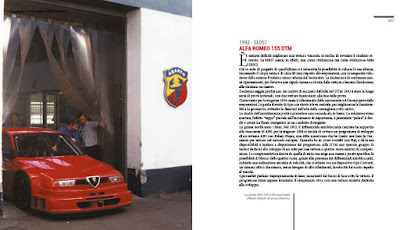 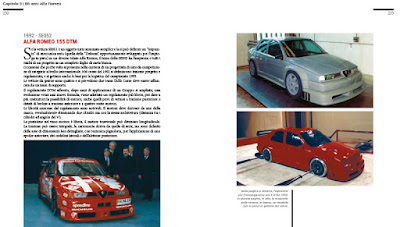 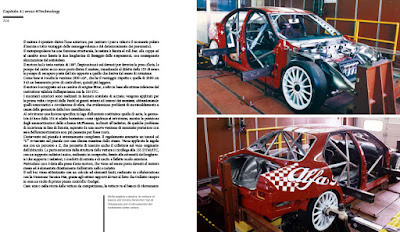 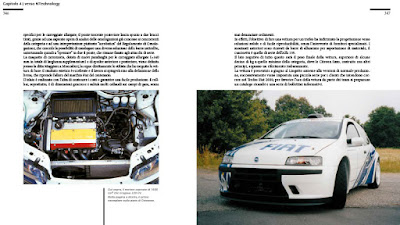 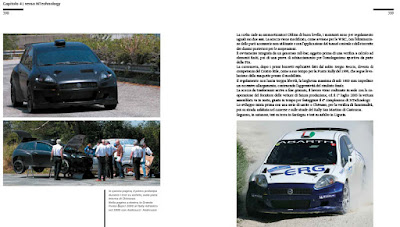 The Abarth logo was retained, albeit in the background, throughout the 1990s, when racing operations were managed by Fiat Auto Corse. On 1 July 2001, the company became NTechnology, an organisation external to, but controlled by, Fiat, and this remained in operation till the end of 2005.
At that point, the Abarth logo made its great comeback to centre stage.